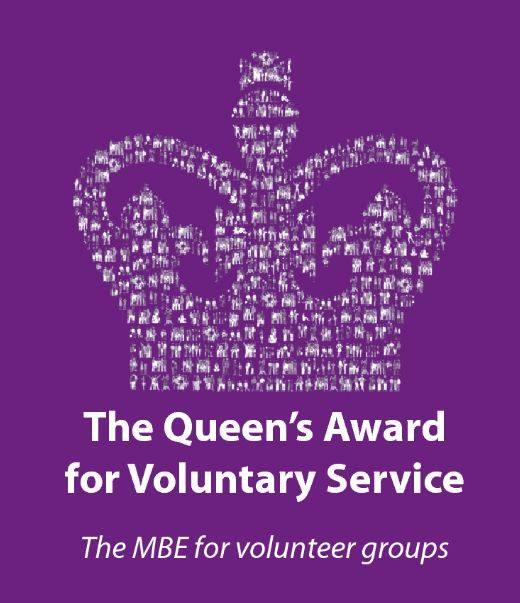 The Devon County Show is to be awarded the Queen’s Award for Voluntary Services, it was announced by Buckingham Palace today (June 2).

The prestigious honour recognises the outstanding contribution made by more than 400 Show stewards to the running of the largest annual event in the county.

Show Secretary Ollie Allen said: “The DCAA is delighted that the volunteer stewards of the Devon County Show have been recognised with the Queen’s Award for Volunteer Service.

“Having just come through this year’s Devon County Show, I am sure the voluntary stewards will be extremely grateful that their contribution to the biggest, annual celebration of life in Devon has been recognised.

“I am so proud and pleased that the hard work of the volunteers has been rewarded with this huge honour.”

The Devon County Show will receive a certificate signed by the Queen and an exclusive commemorative crystal, presented by Her Majesty’s Lord-Lieutenant of Devon, David Fursdon.

Chairman of the DCAA Council, Mary Quicke MBE, added: “We are honoured and delighted that the outstanding contribution our volunteer stewards make to the planning and running of the County Show has been acknowledged.

“There just wouldn’t be a Devon County Show without the selfless support of our fantastic stewards who give so freely of their time and their expertise.”

The Queen's Award for Voluntary Service is the highest award given to local volunteer groups across the UK to recognise outstanding work done in their own communities. It was created in 2002 to celebrate the anniversary of the Queen's Coronation and is the MBE for volunteer groups.