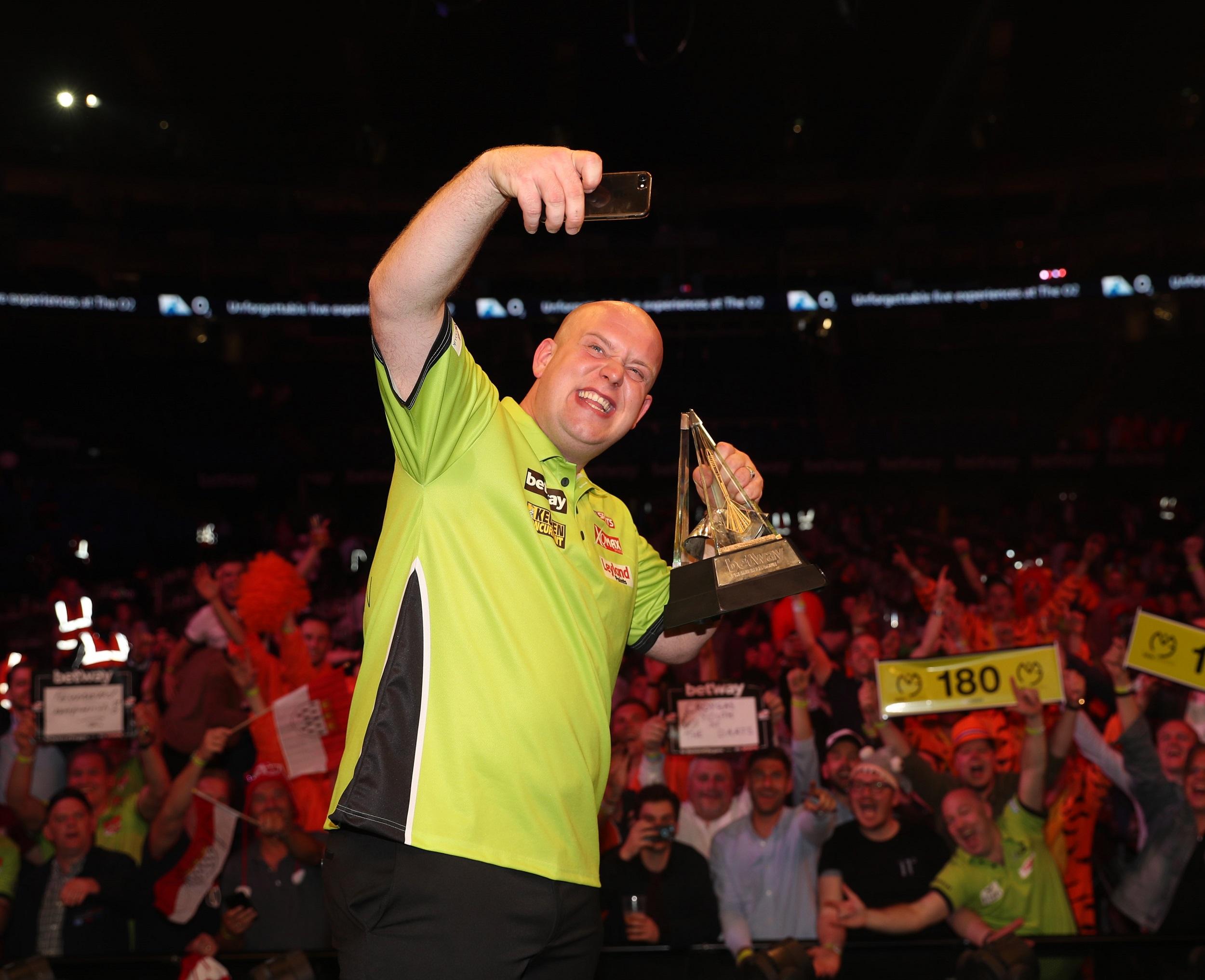 THE world's best darts players will make their annual return to Exeter when the 2018 Unibet Premier League visits Westpoint on Thursday March 1, with tickets going on sale this week for the hugely popular event.

Exeter has become a firm favourite on the Premier League circuit since first staging a league night of the tournament in 2009, with next year's visit being the tenth to the Westpoint Arena.

The field of players will be confirmed in January, with the top four players in the PDC Order of Merit joined by six Wildcard selections.

Tickets will be priced as follows:

Table Tickets are limited to six per subscriber per session.

Group Bookings are available in the Tiered Seating areas.

A Family Enclosure will be available, and fans with Under-18s are recommended to book in this area.