Hockey World Cup Trophy to be displayed at TGBSS 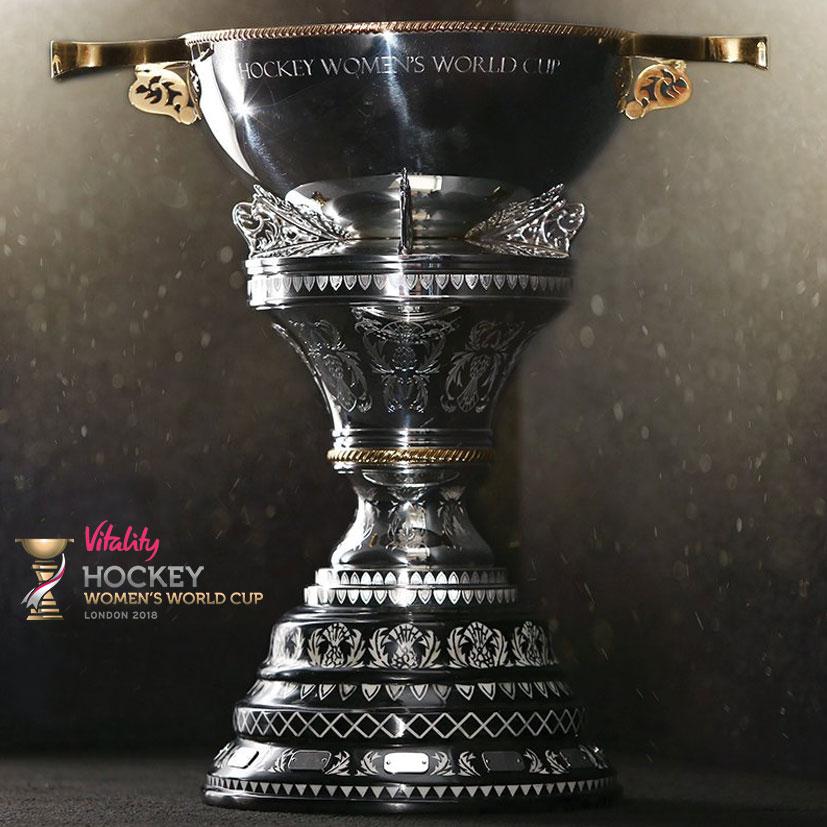 The Great British Sports Show in conjunction with England Hockey are pleased to announce that the Vitality Hockey Women’s World Cup trophy will be on display at the inaugural event at Westpoint Exeter on 3-4 February.

The biggest hockey event in the world, London will host this world-class event between 21 July – 5 August, which means that The Great British Sports Show represents one of very few opportunities for the general public to get a close up view of the trophy.

As part of their involvement in the TGBSS Exeter, England Hockey will be teaming up with local clubs to provide a penalty flick challenge amongst other activities to encourage support for Team England, who are contenders for the title.

Speaking about the importance of hosting the Vitality Hockey Women’s World Cup, Chief Executive of England Hockey, Sally Munday said, “Thanks to our hockey clubs we have seen a 41% growth in the number of people picking up a stick in our clubs since 2011. This year we will host the Vitality Women’s World Cup for the first time in our history, alongside launching our biggest ever participation campaign – Your World Cup, providing another golden opportunity to grow our game. Every club across the country has the opportunity to be involved and make this Your World Cup, linking excited new and returning players with local hockey clubs to provide playing opportunities and help to make us a Nation Where Hockey Matters.  Having the Trophy at The Great British Sports Show in Exeter is a great opportunity to further spread the word about Hockey in this exciting year.”

Founder of The Great British Sports Show, Grant Horan added, “England Hockey have been tremendous supporters of our movement right from the start.  It is an absolute honour to have the World Cup at our event and it’s sure to provide an inspiration to everyone that attends.  My three girls are all hockey players and cannot wait.”

For your chance to see the trophy and take part in over 30 different activities please visit our ticketing website here, https://tgbss.co.uk/events/the-great-british-sports-show-westpoint-exeter/#buy-tickets.