DCAA at the Royal Cornwall Show 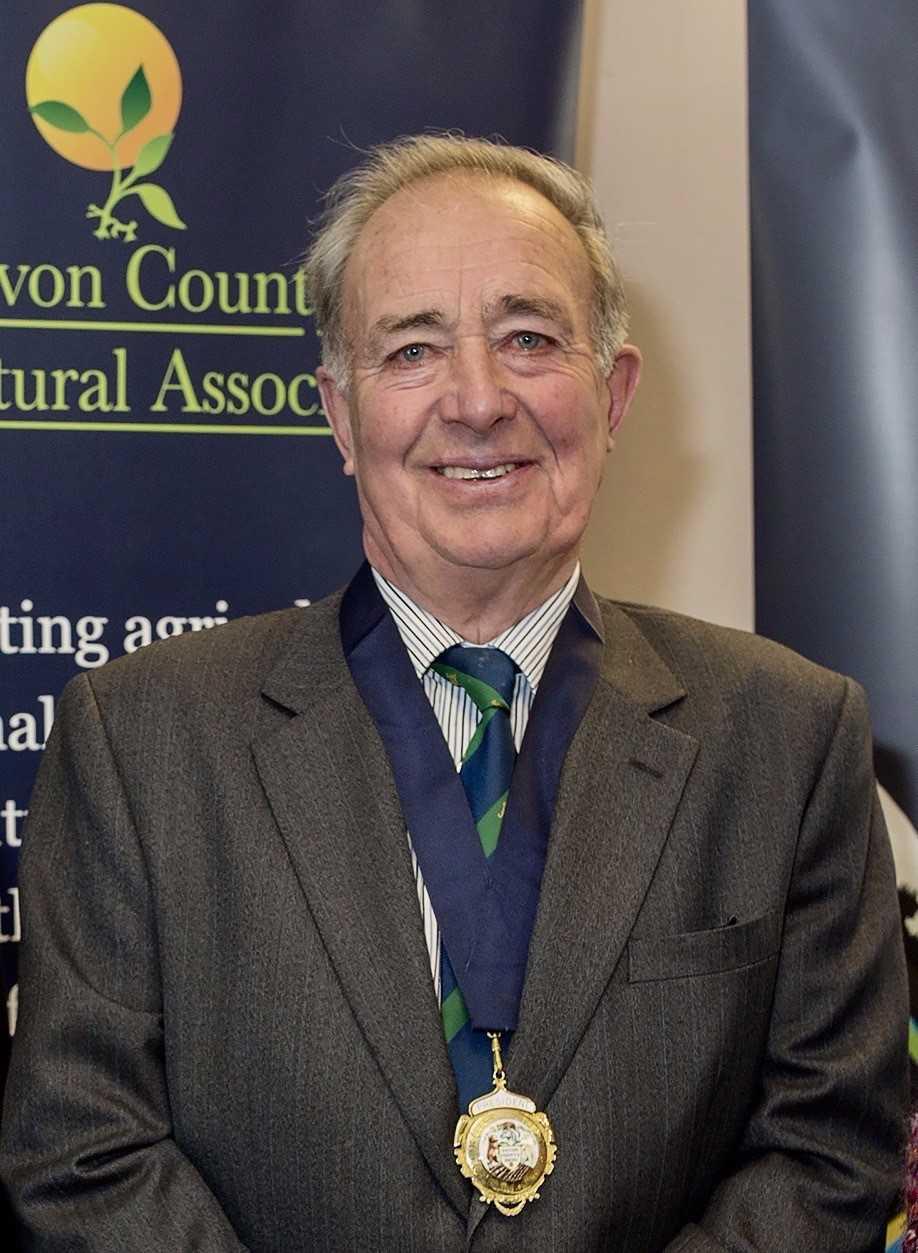 Devon County Agricultural Association (DCAA) is taking part in a special celebration to mark HRH The Prince of Wales’ contribution to the countryside, environment and rural communities, to be held at the Royal Cornwall Show this week.

The Prince of Wales and the Duchess of Cornwall will attend the opening day of the Show on Thursday (June 7) when the DCAA will join 70 other organisations as part of The Prince's Countryside Fund Parade.

The event, which will mark His Royal Highness's 70th birthday, will showcase broad themes including wildlife and conservation, native breeds, food and farming, and heritage and skills.

Edward Darke, President of the DCAA, will literally fly the flag for Devon. Deborah Custance Baker, one of the DCAA’s Directors, said: “We will be holding our flag proudly aloft and parading a Devon and Cornwall Longwool sheep, an Exmoor pony and a wheelbarrow of the best of Devon produce which will, of course, include a plate of scones with jam on top (the proper way!).”

The Prince of Wales has been the patron of the DCAA, the charity that organises the Devon County Show, since 2002. The parade is being organised by the Prince’s Countryside Fund, a charity established by The Prince of Wales in 2010, which aims to enhance the prospects of family farm businesses and the quality of rural life.

Richard Maunder, Chief Executive and Secretary of the DCAA, added: “The parade will be a great celebration of our countryside and we are delighted to be showing Devon’s true colours, reflecting the exceptional people who work in our rural economy and our outstanding local produce."