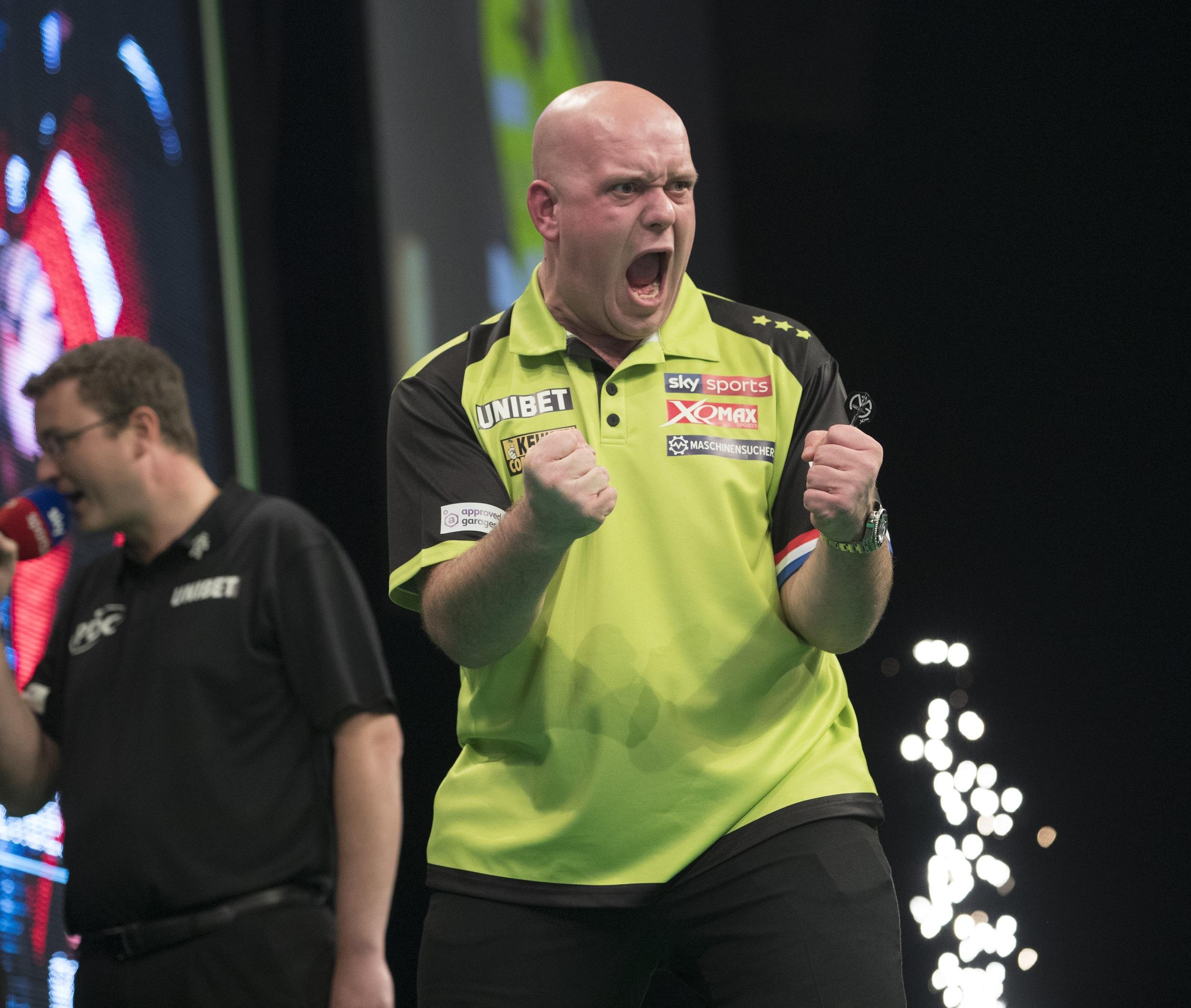 Van Gerwen headlines an exciting night of Premier League action as the reigning champion takes on James Wade, the reigning European Champion, in one of five matches.

World number one Van Gerwen sits on top of the league table with three wins from as many matches so far this season, and also took victory against Wade when they met in the recent Masters final.

"It means a lot to me every week because you want to play well every time," said Van Gerwen. "Everything is important for me but I've got a really good feeling."