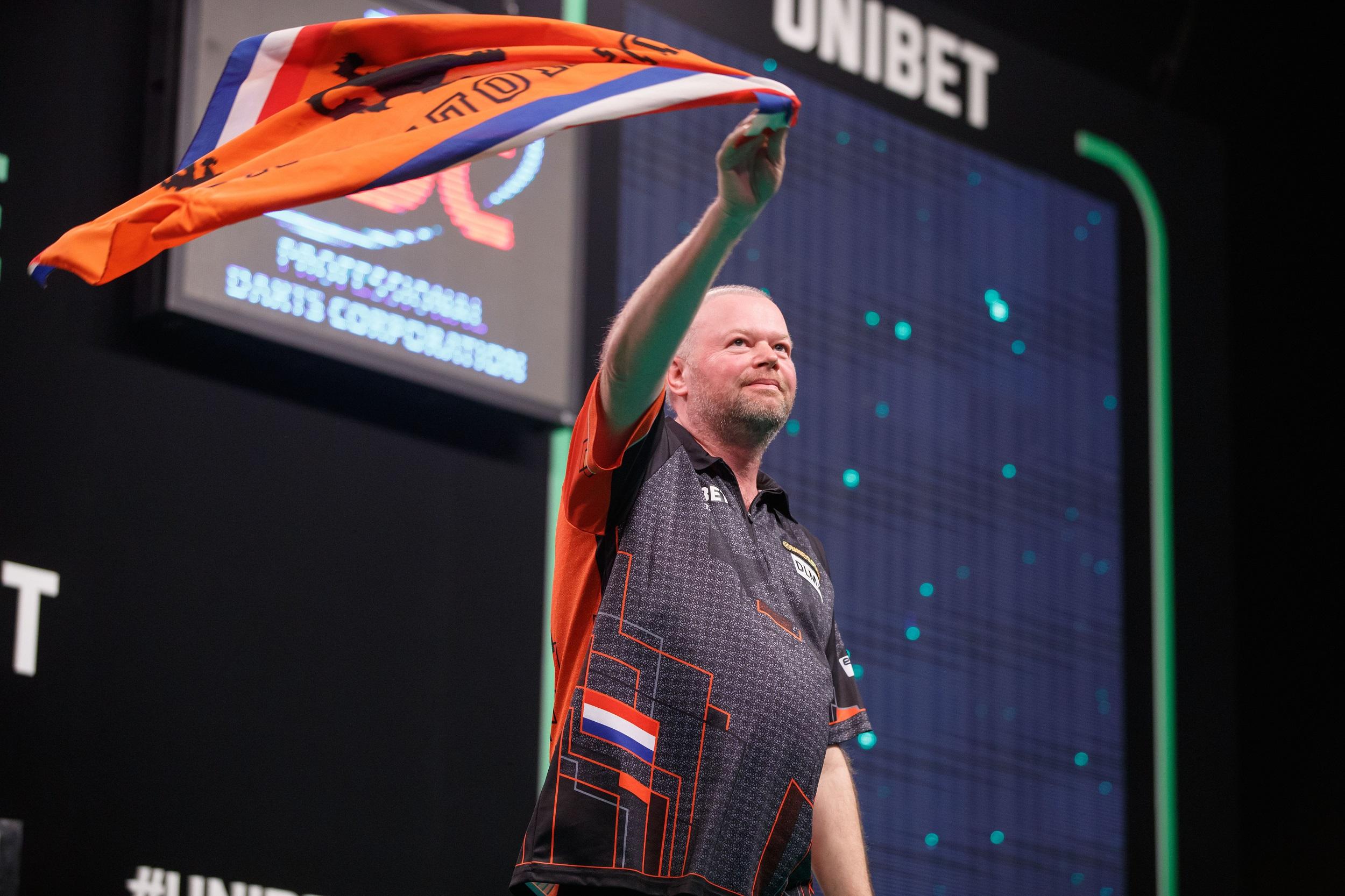 Raymond van Barneveld is preparing for his Exeter farewell as the Unibet Premier League returns to Westpoint on Thursday.

Five-time World Champion will retire from the sport at the end of 2019, bringing to an end one of the most glittering careers in darting history.

"The crowds have been fantastic this season and every week is special for me," said Van Barneveld. "I am trying to enjoy the atmosphere in every venue."