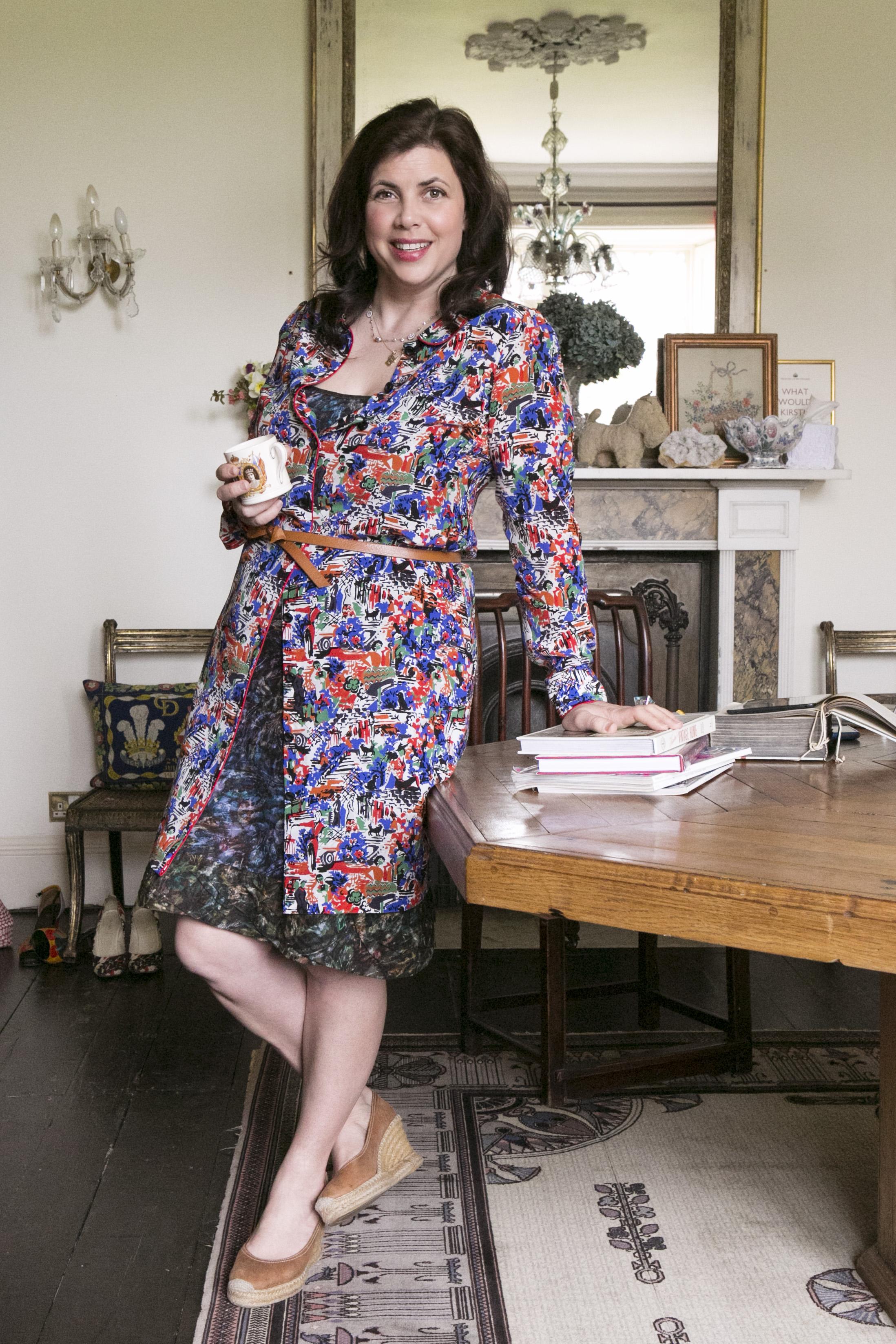 Devon’s Queen of Craft Kirstie Allsopp is looking forward to a showstopping craft line-up at Devon County Show at Westpoint next week.

Kirstie - presenter of the series Kirstie’s Homemade Home, which tracked the restoration of her home in north Devon - is to visit the show on Saturday 18th where she’ll be joining visitors in a cornucopia of crafting activities including making birdboxes and fashioning woodland animals from leaves.

County Show Manager, Sam Mackenzie-Green said: ‘Kirstie has long been a champion of Devon’s rich crafting history and has visited the show previously. We’re delighted she’ll be helping us to celebrate our huge craft area, which this year is bigger than a football pitch and packed with the cream of crafting talent.’

Sam said the Crafts pavilion was the first area of the 2019 show to sell out to traders, something which reflects the national resurge in crafting’s popularity. ‘In the Snapchat age it’s hard to believe knitting, sewing and pottery are so popular but crafting has been enjoying a renaissance over the last few years, especially among young people: according to statistics crafts are the fastest growing component of the UK’s creative industries.

People are turning to traditional crafts and homemaking skills as an antidote to their smartphones and laptops, said Sam. The process of making something slowly, with your hands, is such a contrast to what many of us are now doing in our work. And in many ways Kirstie has been a pioneer of this resurgence, through her television shows and books about craft. She's also been a particularly vocal champion of Devon's incredible crafting heritage, so we are truly honoured to have her with us.

There will be over 80 craft traders and vendors at the County Show with stalls selling everything from ceramics and jewellery, to woodwork and textiles. It's a chance to take home something truly unique and special, handmade by crafters from Devon and across the UK'.