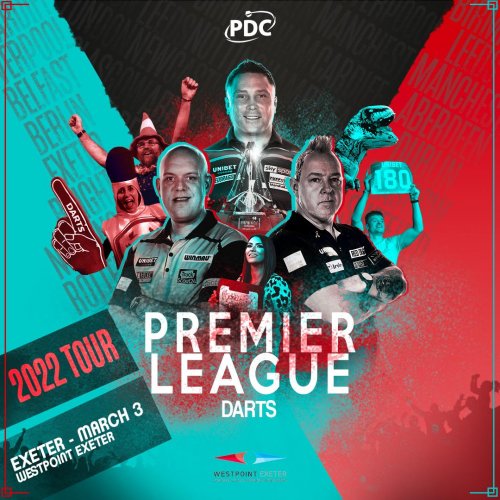 The world’s top darts players are set to return to Westpoint Exeter on Thursday March 3 2022 following the release of next year’s Premier League darts schedule.

However, this year’s planned visit to Westpoint will not take place as planned due to ongoing restrictions which mean that at least half of this year’s event will be held behind closed doors in April.

Next year’s schedule has been confirmed, with Exeter set to host the fifth league night on Thursday March 3 2022.

Tickets for the 2022 Premier League are expected to go on sale later in 2021. Details will be confirmed at pdc.tv/tickets once finalised. 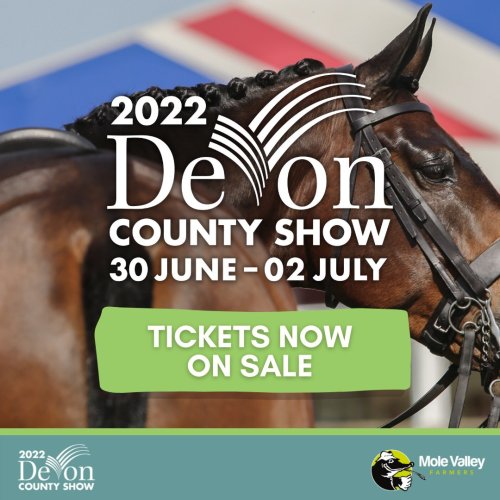 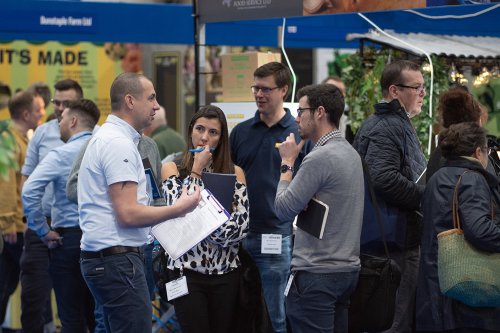 It was back to business at the Source trade show

Not only was it back to business, the Source trade show was also back in… 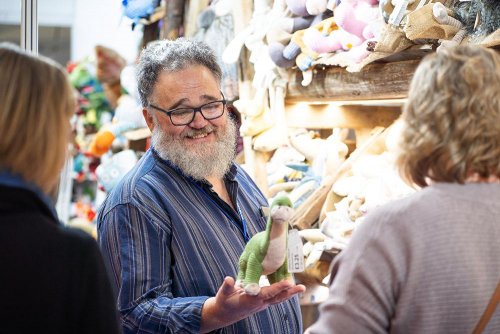 Giving & Living is served, with double helpings in 2022

Want to stay up to date?

Keep up with all our news and upcoming events by signing up to our newsletter.

Subscribe Now
Copyright Westpoint Exeter. 2022 - All Rights Reserved | Registered in England and Wales. No. 2371174
Back To Top

This website uses cookies to improve your experience while you navigate through the website. Out of these, the cookies that are categorized as necessary are stored on your browser as they are essential for the working of basic functionalities of the website. We also use third-party cookies that help us analyze and understand how you use this website. These cookies will be stored in your browser only with your consent. You also have the option to opt-out of these cookies. But opting out of some of these cookies may affect your browsing experience.
Necessary Always Enabled
Necessary cookies are absolutely essential for the website to function properly. These cookies ensure basic functionalities and security features of the website, anonymously.
Functional
Functional cookies help to perform certain functionalities like sharing the content of the website on social media platforms, collect feedbacks, and other third-party features.
Performance
Performance cookies are used to understand and analyze the key performance indexes of the website which helps in delivering a better user experience for the visitors.
Analytics
Analytical cookies are used to understand how visitors interact with the website. These cookies help provide information on metrics the number of visitors, bounce rate, traffic source, etc.
Advertisement
Advertisement cookies are used to provide visitors with relevant ads and marketing campaigns. These cookies track visitors across websites and collect information to provide customized ads.
Others
Other uncategorized cookies are those that are being analyzed and have not been classified into a category as yet.
SAVE & ACCEPT
Powered by

Want to stay up to date?

Keep up with all our news and upcoming events by signing up to our newsletter.